Pilates – Where It All Began

Joseph Pilates was the creator of a form of exercise he called “contrology”. He was born in 1883 in Germany to a prize-winning gymnast father and a mother who was a naturopath. As a young child, he suffered from asthma, rickets, and rheumatic fever. As he grew older, he dedicated his life to improving his body to become strong and lean.

By age 14, he was fit enough to pose for anatomical charts, later becoming a gymnast, diver, and bodybuilder. Upon moving to England at age 32, he earned his living as a professional boxer, a circus-performer, and a self-defense trainer at police schools and Scotland Yard.

During World War 1, Mr. Pilates was involuntarily interned by Great Britain to an internment camp where he taught wrestling and self-defense. He began to teach his system of mat exercises that had evolved from his belief that a stressed lifestyle, bad posture, and inefficient breathing were the root cause of poor health. He further developed his concept of an integrated system of exercise by studying yoga and the movements of animals. This exercise system later became known as “contrology”.

During the war, a flu pandemic swept through the camps. This is when the first Pilates equipment started to take shape. Mr. Pilates invented the “Cadillac” to help exercise and stretch the men who could not get out of bed. He took bed springs and reattached them to the corners of the bed frames to offer the resistance he needed to work the men properly.

After the war, Mr. Pilates returned to Germany and collaborated with well-known dance and physical exercise experts. With the political and social conditions that Germany was in, however, he decided to emigrate to the United States.

On the ship to America, Mr. Pilates met his wife, Clara. Together they founded a studio in New York City that taught contrology, focusing on spine support and alignment, breath, the use of the mind to control muscles and strengthening core postural muscles.

Mr. Pilates taught his method almost until his death, in 1967, at the age of 84. Pilates exercise has since grown to become a well-accepted, mainstream form of exercise that continues to evolve with our ever-expanding knowledge of the human body, mind, and spirit. 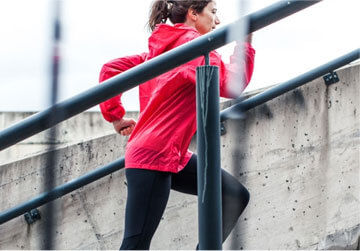 How To Stay Healthy In The Workplace

How much do you hate sitting in an office chair from Monday-Friday for 8+ hours a day and leaving the workplace feeling stiff and tired? I’ve been there and I know how terrible this feels. Which is why I... 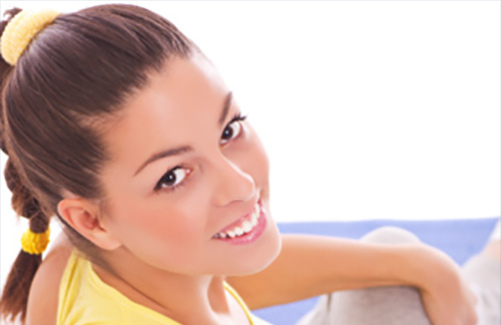 Beat Back Pain with Better Breathing and Do Pilates

Do you suffer with back pain?  Does it seem like you’ve tried a million different things to make the pain go away… From Doctor’s visits, to taking pain pills, a few trips to your favorite Chiropractor, perhaps a massage,...